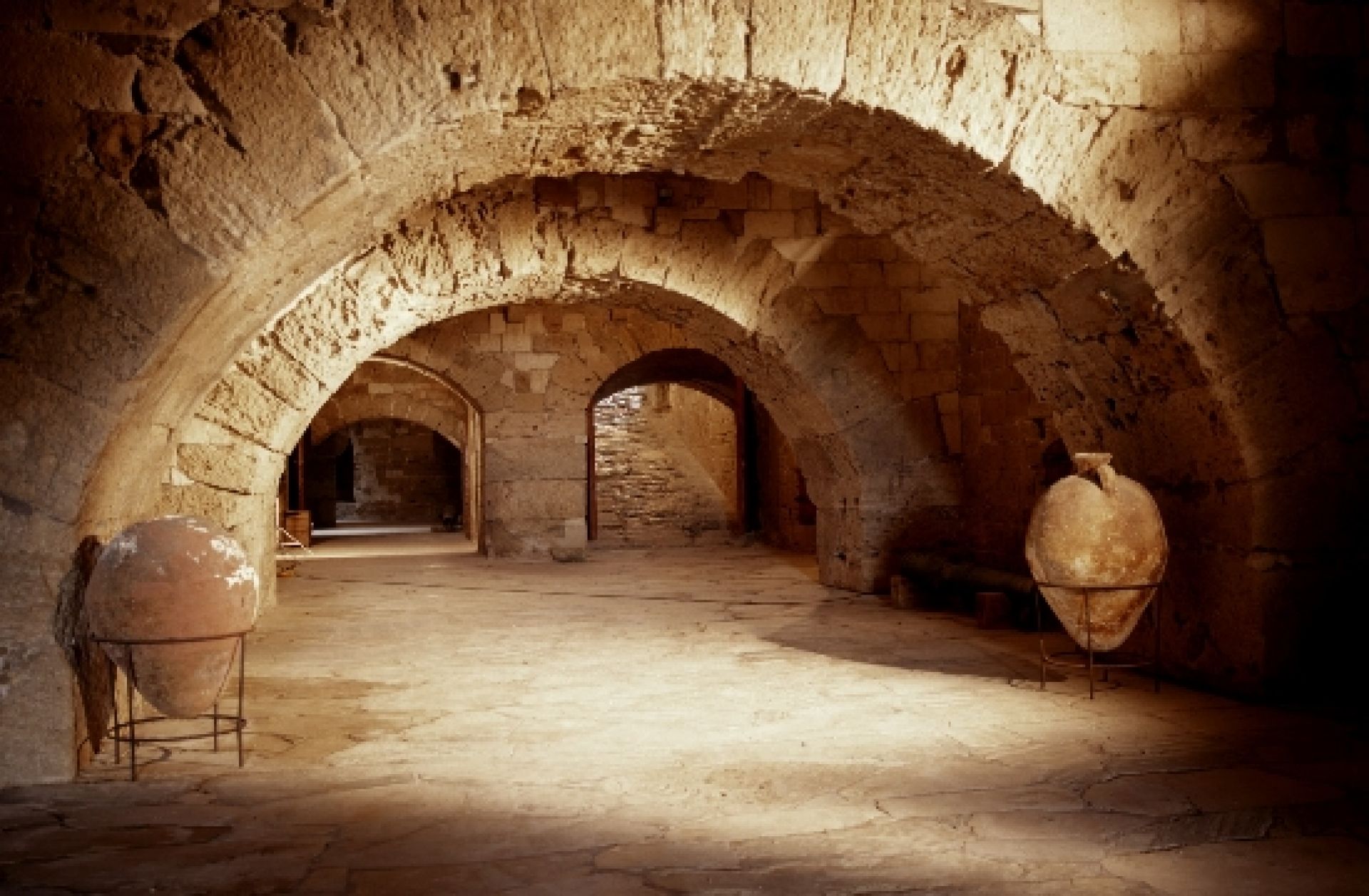 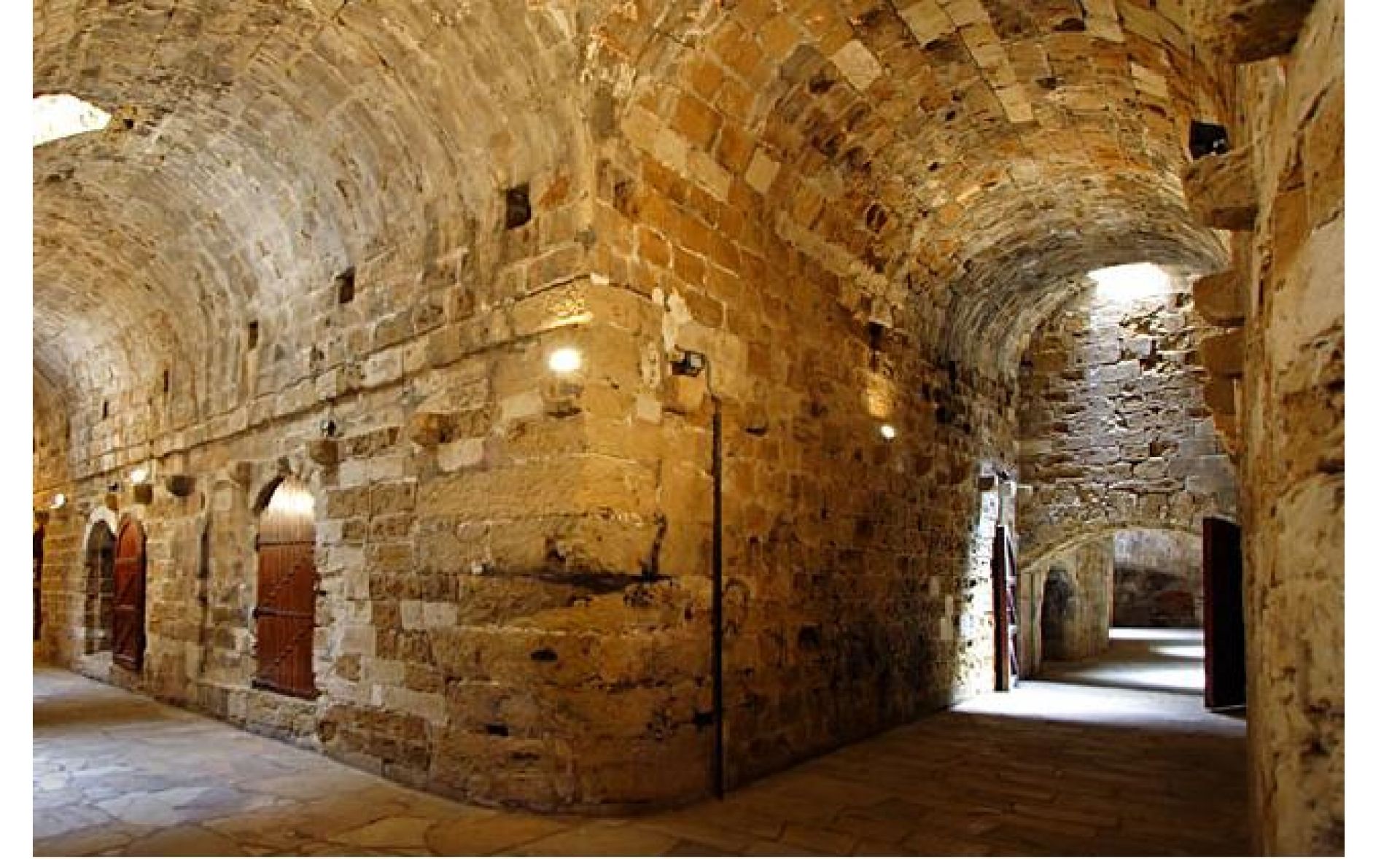 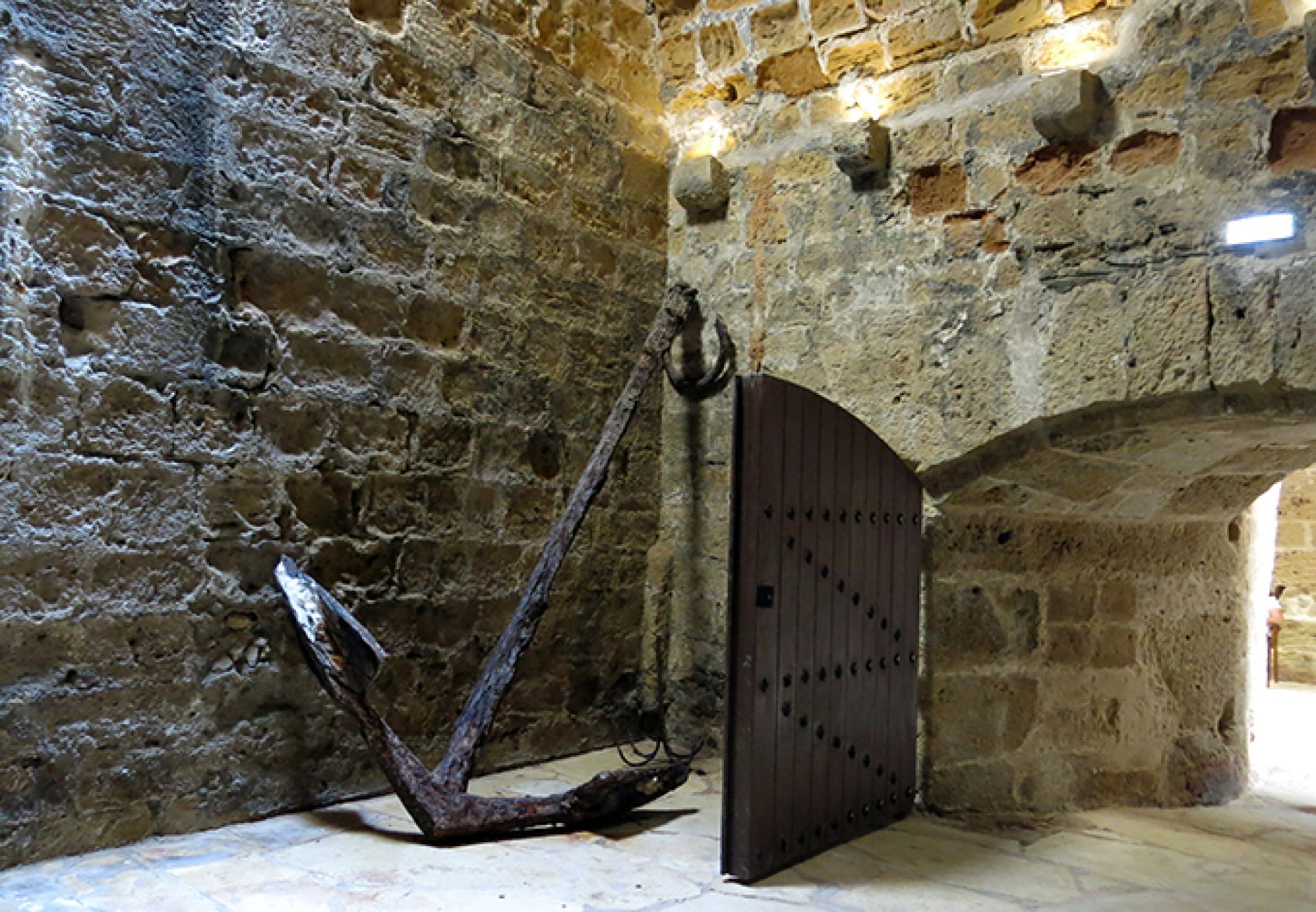 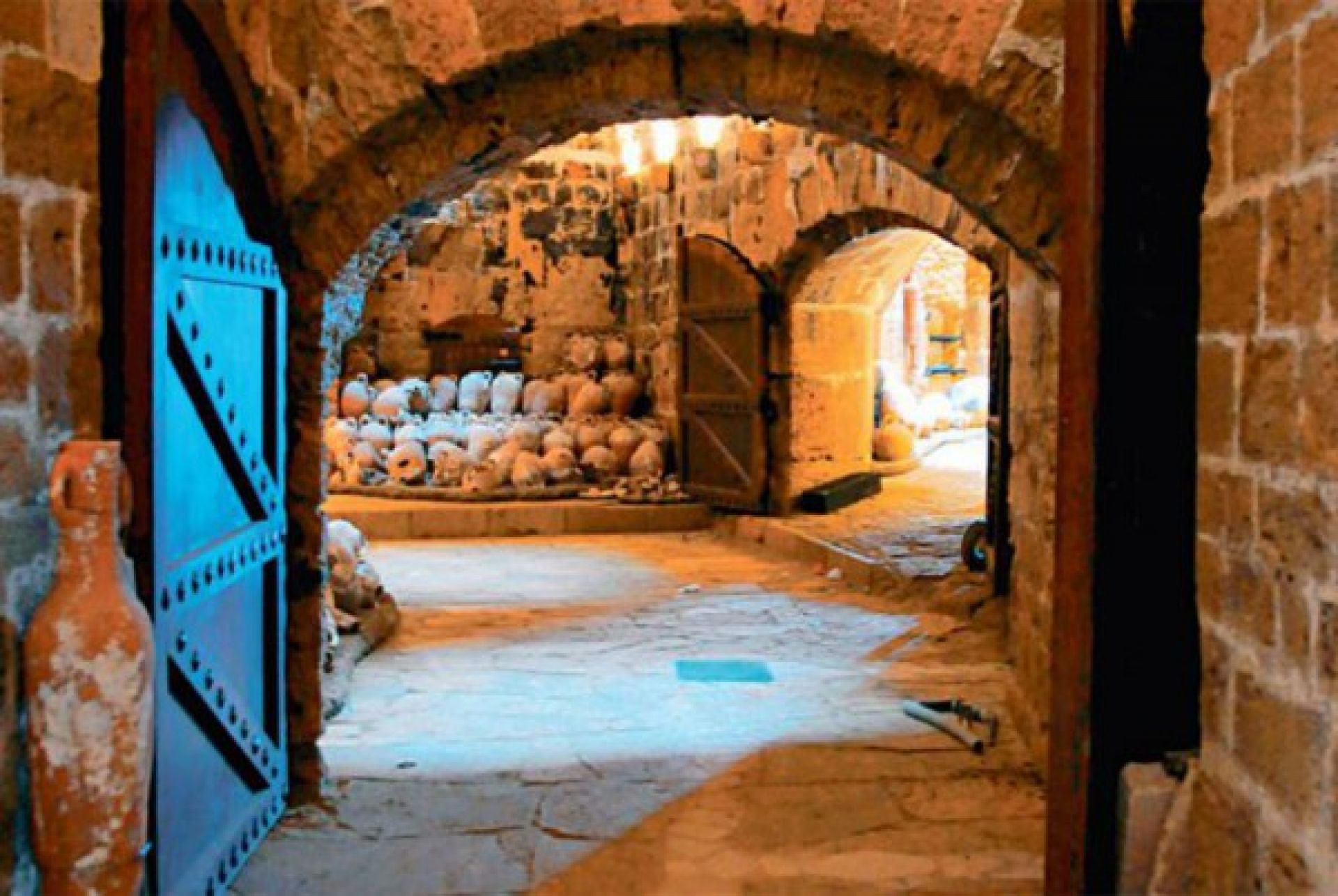 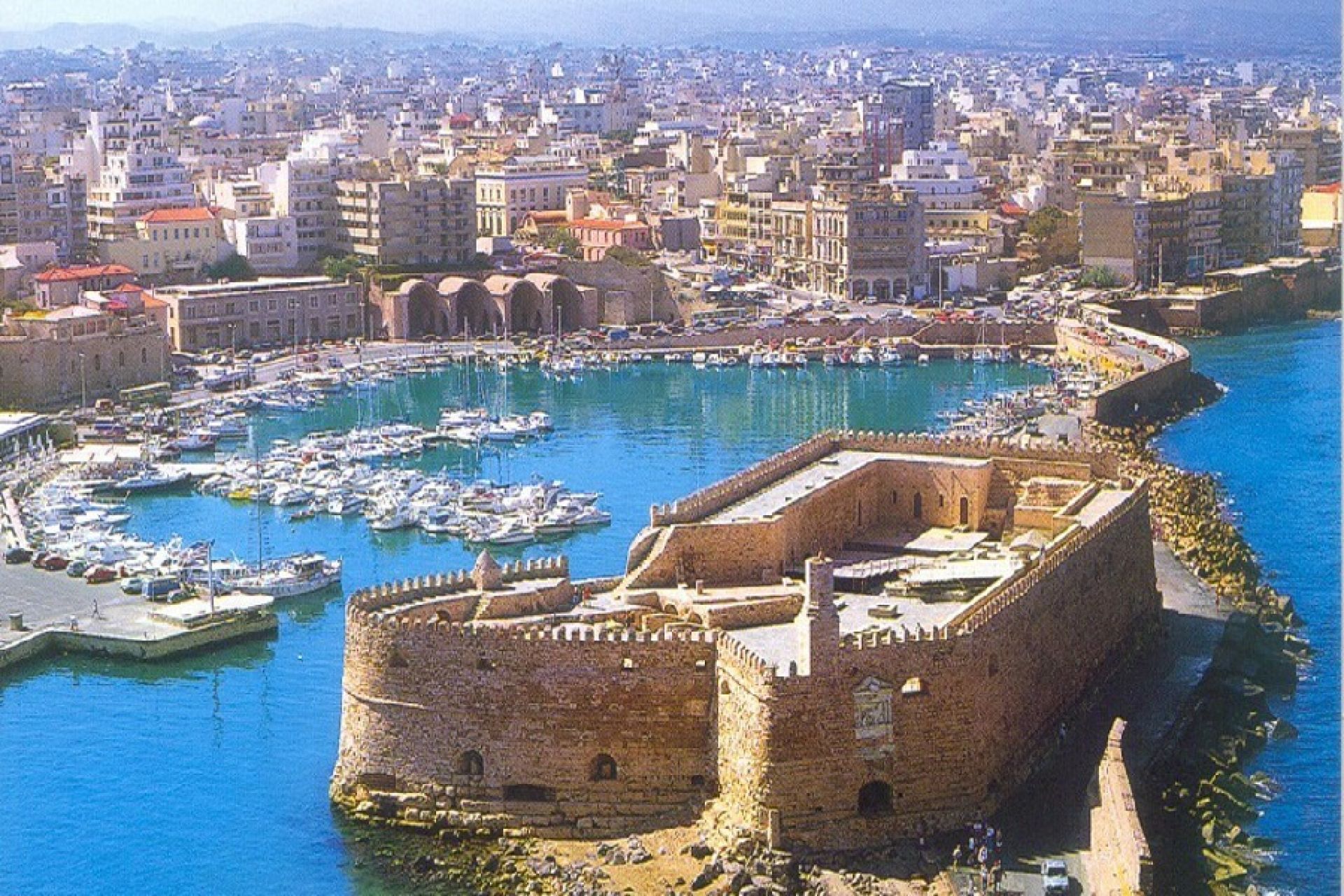 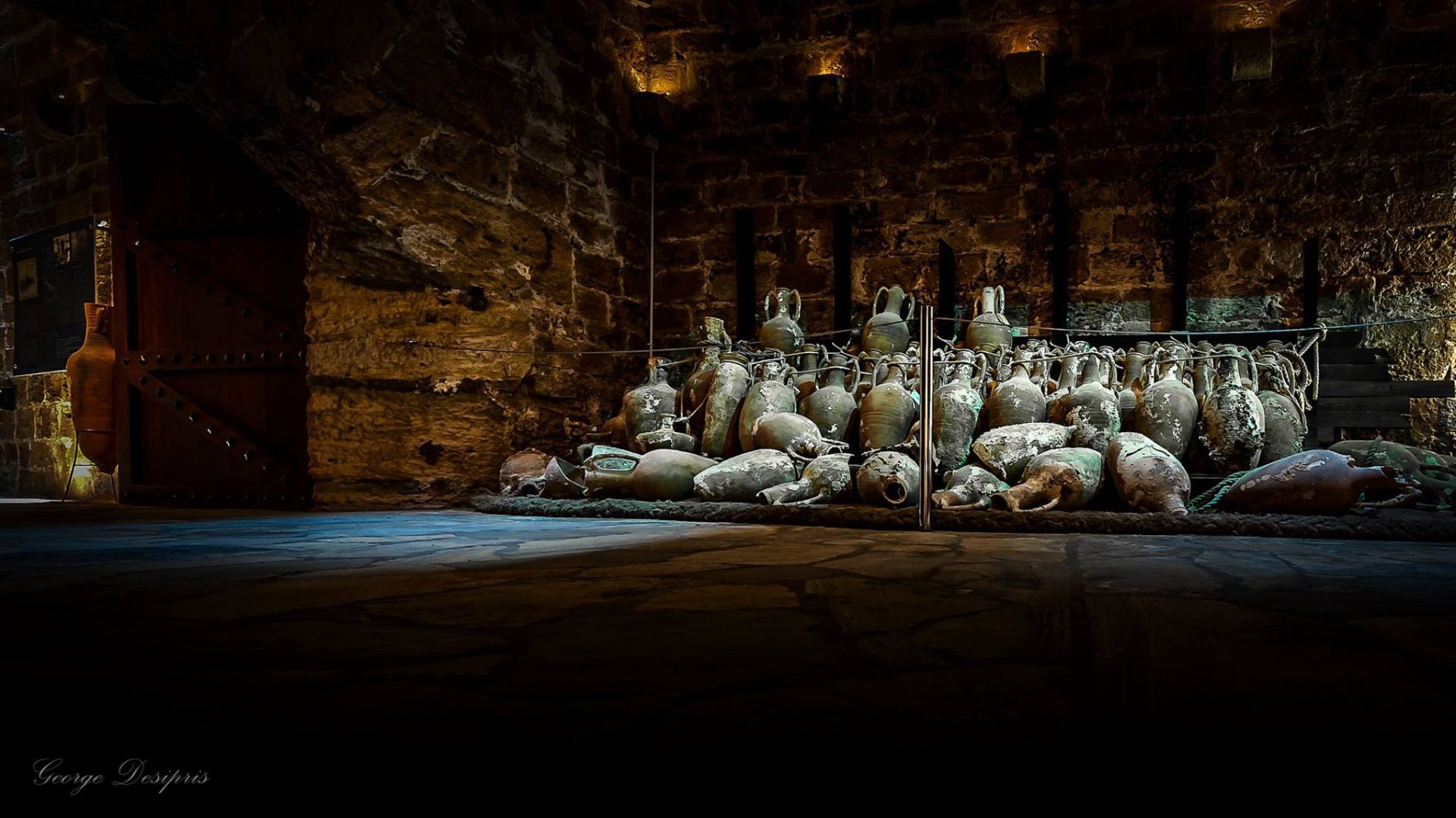 The Fortress was built by the Venetians in the early years of their domination in Chandax, for the better protection of the port of the city, which had a prominent strategic and commercial importance. The original building, which was low and without a scarf, was destroyed by the earthquake of 1303 and was repaired. In the beginning of the 16th century, within the framework of the general redesign of the fortifications of the city, the old fort was demolished and in its place was built the fortress that has been preserved until 1523 (date mentioned in an inscription above the northern gate) until 1540. Its massive structures were transferred from Fraskia and Dia island.

The fortress is two-storey and in its final form covered an area of approximately 3,600 sq.m. The ground floor is divided with thick walls in 26 apartments that served as food and munitions warehouses, but also as a prison cell, where many Cretan rebels were tortured. On the first floor, accommodation for Castellano and the officers of the guard was built. There was an oven, a mill and a small church. On the three sides facing the sea were opened doors for the guns that protected the harbor. In 1630 there were 18 guns on the ground floor and 25 on the floor. An inclined passage that used to carry the machine guns led to the roof. In the NE, N and N sides were embossed marble reliefs of Venice's feathered lion, which today are preserved amputated. The battlements of the fortress have been restored.

In Phaistos, excavations began in 1900, by the Italian Archaeological School and brought to light the second in size, after the Knossos, Minoan palace. According to mythology, Europe bestowed upon Zeus three sons: Minos, Rhadamanthus and Sarpedon,...